SCARAB® designs and installs pre-engineered domestic sewage treatment systems The brand was first marketed in mid 2001, and a major investment and research program was initiated, resulting, finally, in the first prototype. This new design was installed in mid 2002.

The wastewater treatment system proved to be very effective and reliable, easily passing tests conducted by Umgeni Water (March 2003), and finally getting approval from Durban Metro (April 2003). It should be noted that this system is the only design to have been approved by Durban Metro - under the old guideline policy No 8 and No 12. This system is still operational today.

Treat your water to a Scarab® sewage system.

Sewage treatment systems.  SCARAB®, owned by Steve Nicol and the late Gordon Nicol, and their vast experience in the sewer industry,  started as early as 1982. In 1986, Steve started his own business, United Pumping, and Gordon joined him in 1988. Primarily, United Pumping, now Unipump cc, serviced and maintained sewer pumping and treatment equipment for the public and private sectors. With this experience, the family team were asked by business associates, to help develop a new sewage package plant and that product became commercialized in 1997. The association ended in 2001 and SCARAB® was launched.

SCARAB® is a listed Top 100 South African company (tt100) for it's technology in 2004, 2005 and 2006, and featured in the Engineering News (Engineering news here) The 2006 tt100 Bio2Biz award in Durban, was presented to Steve Nicol, by the Science and Technology deputy minister, Derek Hanekom. Since 2006, we have been recognised by a wide range of local and international experts, for our efforts to produce the very best innovative products, in an industry that will need to perform, if it is to save the earth's most precious resource - WATER. (see Accolades here).

In 2011, the company relocated to Limpopo, which was not only closer to it's local and international markets, based in Johannesburg, but gave the team opportunity to thrive, in a relaxed rural environment.

Treat your water to a Scarab® domestic sewage treatment systems. 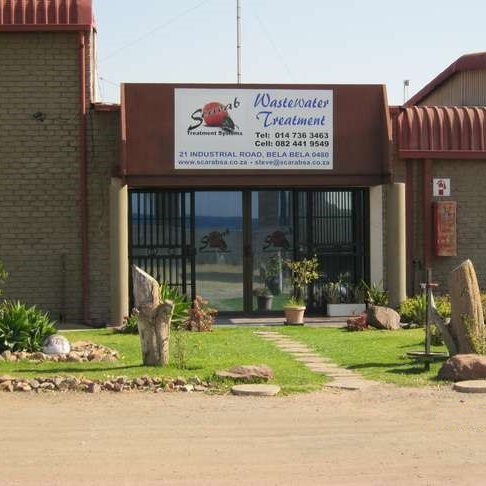 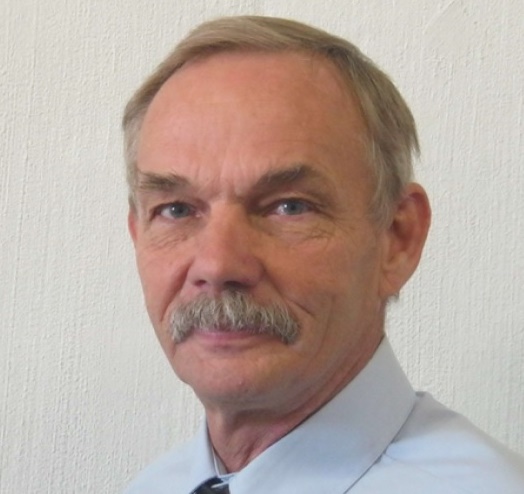