Recently chatting to our local water heroes about the state of our water - particularly wastewater quality.  There are many views. One, is that I am pretty hard arsed, even considered ignorant, arrogant or misinformed. Maybe I am, and even all three, but no one can claim I don't love water.  It is a passion, and I will protect mom's gift right to the very end. The other view is that I am right about the extreme urgency in addressing the wastewater pollution issues we are facing.

Discussion has opened on the state of our wastewater treatment works (WWTW), and that Benoit Le Roy, Anthony Turton, and Wayne Duvenage (OUTA - fame) were all in a team effort to get our municipal facilities up and running again. Benoit, who appears to have sway with government, has reported back that there is light at the end of the tunnel, which should be encouraging.  Problem here is that the new Minister Sezso, has struck a match, and if he holds it long enough to remain minister, he will get his fingers burned. Either way, the light goes out.

I will (and I have) suggested that when one goes into a negotiation room, go there to win. Win quick and win big. As leaders, we have the responsibility to look out for those people and things that they, themselves, cannot control. That is true leadership. In the South African context, Benoit, Anthony and Wayne out class those morons who actually control how our water is (mis)treated. Should any of these water leaders feel the need to bow down to those mini-sters, then they are not going there to negotiate, but capitulate. There cannot be any generosity on Fridays. If you going to mean business, then be mean. Shout (quietly), demand (nicely), and frown (happily) but get results.  Do so in such a way that YOU take control. Become a leader and get the results your followers will respect. We are counting on you. But no more quiet diplomacy.

Now let me tell you how it's done in Bela Bela.  Our WWTW doesn't - but that is not unusual in South Africa where only a small percentage (quoted at being 2%) do achieve Green Drop. Since Green Drop is a government initiated quality program, we might find that we probably only achieve minus 2%, but, back to the Bela Bela story. I have chirped (nicely), demanded and frowned at our local authorities.  Several of my blogs have featured this water non-treatment plant, and don't doubt my concerns were whispered along the corridors of council. However, I know what I was saying has made difference.  You see, in the past 3 months, the Bela Bela facility is getting a rebuild - I kid you not. 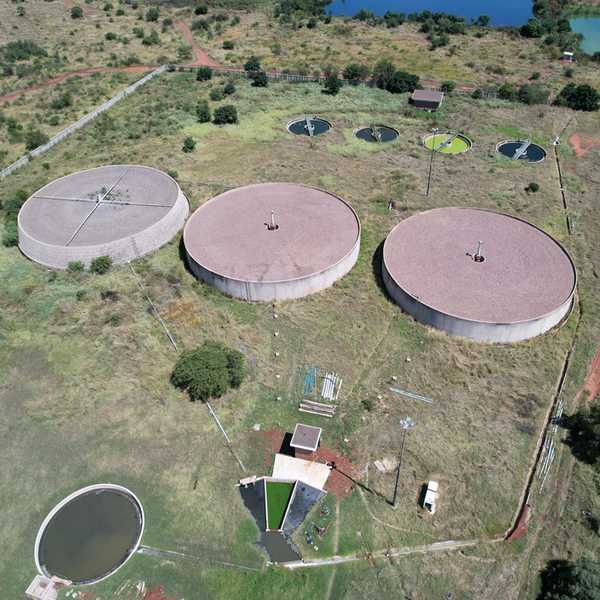 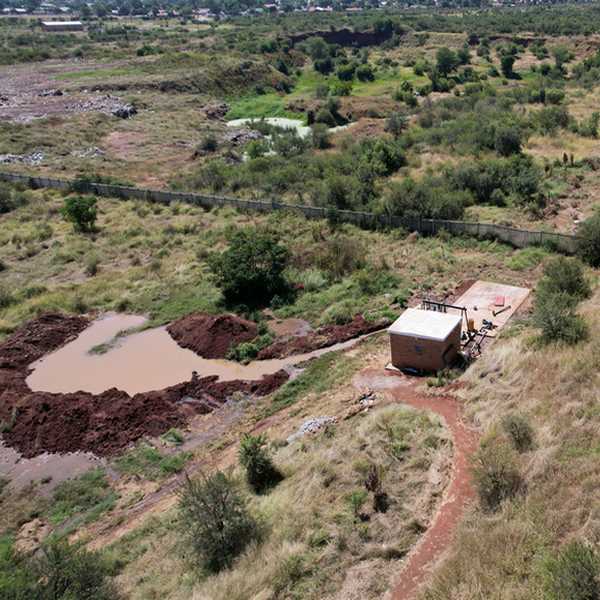 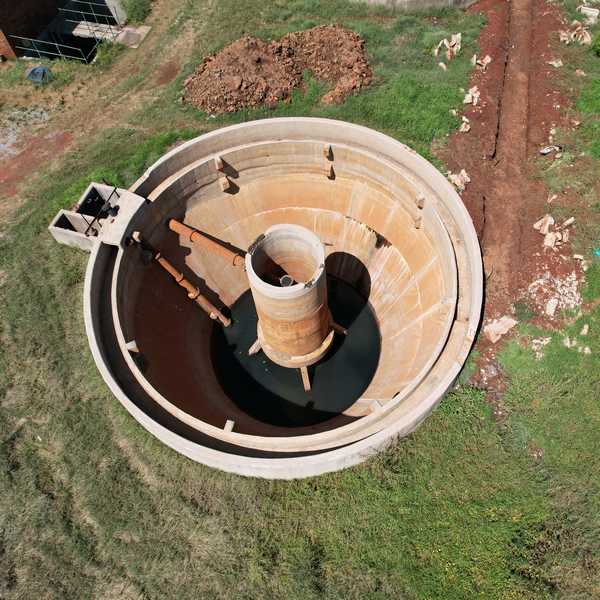 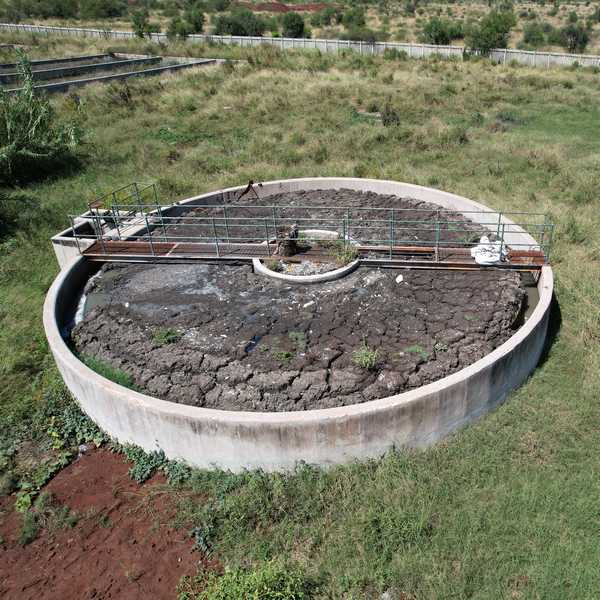 Apparently, BB council requested, and received an obscene amount of cash from government, and it all happened this year. I will now mention that we have a new FF+councillor, who is a young, effective and passionate leader, who instills good governance, good judgement, and more importantly real leadership. He cares.

I look back and ask what part did I play?  Well, if you stayed at a guest house, where the toilet was never cleaned, the tiles were cracked, the lights didn't work and the driveway had potholes, would you tell people it not to visit? Yip, me too.  I posted several blogs, suggesting that the town was unhealthy, and families ran a risk of getting sick. I also took on officials, in public.  Now action was taken, and the town is getting, hopefully, a working facility (Oh and potholes fixed, streetlights working, road markings repainted.  I have already requested Christmas lights this year, so we will just have to wait and see what Santa brings.)

And one last thing - Green Drop 2022. I would like to thank the Minister Sezso  for reinstating this award program, after an absence of nearly 10 years. His intentions have been duly noted. Furthermore, that Bela Bela municipality achieved an incredible score of 34%. 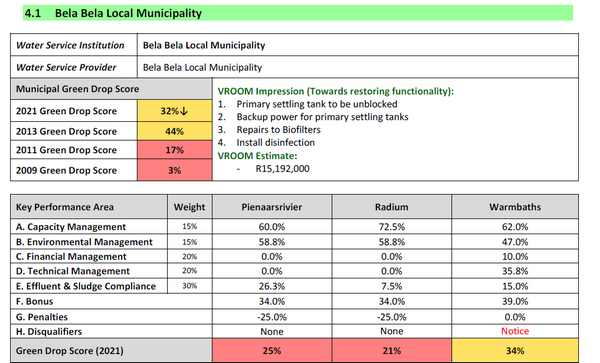 I am not sure where these figures come from but if anyone saw more than 1% compliance / water quality from a facility where absolutely nothing worked, then the inspection must have been at night, and in the above mentioned tunnel. I will suggest, however that the judges report has a typo, and left out a decimal point or two, since a score of 0.34% would count for the a fully operational perimeter fence. And more points could be given since the plant is unique in that it is downstream from the inlet works, allowing raw sewage to freely enter and exit the facility, without any further effort. Bela-Bela would have received a higher rating with VIP's (politically correct speak for long drops)

Report brought to you by