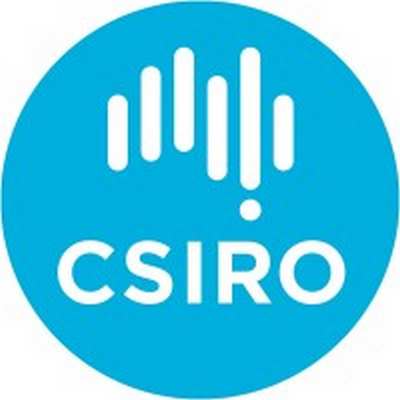 Scarab Wastewater Recycling down under

Water recycling has been with us for centuries, but with the world population explosion, its time to take the next leap. . .

Some 15 years ago, I wrote to Mr / Professor Scott? at  the Commonwealth Scientifiic & Industrial Research Organization (CSIRO) based in Australia, and offered him my thoughts on where we should be as far as recycling water.  Now, I am not saying I am the originator of these ideas, but I felt at the time, I was. So, I will use my own words. Here goes -

If every household (where possible) were to treat their own sewage, this would ensure that any water that comes on to the property, stays on the property. If it comes through your meter, it's yours.  Water, once it has been used, would then get treated with an on site sewage treatment system.  This treated water would then be reused for a variety of other non-potable uses, like lawns and gardens, car washing, water features - basically discharged into the environment. Should suburbs and estates fully subscribe to this package plant concept, the area would become greener, and the water table would rise. Even in the dry months. Property values would rise, purely on the esthetics - it just looks great, all year round. Those who felt that they would like to go off the grid, for water at least, would then have the option of sinking a borehole, and you would, in-fact, have recycling recycled water.

And once there is a bigger market for the smaller systems, productivity and economy of scale would kick in, and the prices would drop. Sewer pipes from the houses would then be discarded, sewer pumpstations  be mothballed and the wastewater treatment works (WWTW) would never need upgrading.  In fact the volumes would be substantially reduced at the municipal facility, resulting a far better quality of final product, less personnel, less chemicals, less maintenance, and less breakdowns.

However, the sewage treatment plants would need to work, be properly installed, reliable and easily managed and maintained.

Well, I recall getting a response from his PA, who said she had passed my email on to him.  Unsurprisingly, I never heard from anyone again. Maybe Auzzies are just fickle. Maybe I was just talking sh!t about sewage treatment systems.