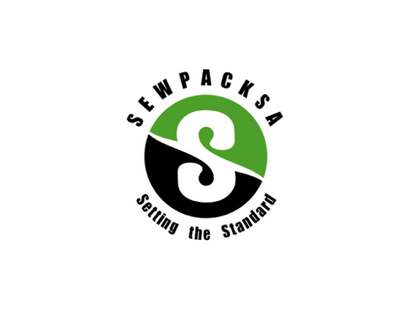 The Sewage Package Plant Suppliers Association - Then and now.

The sewer treatment package plant industry, prior to 2010, when SEWPACKSA was formed, was in terrible state. In about  2003, Durban Metro found they had approved 66 package plants within the eThekweni boundaries, that had failed, hopelessly, and placed an immediate moratorium on all new sewage treatment systems. There were only three suppliers in Durban at that time, with Scarab having only had one trial system installed, that was performing very well.

We started a newsletter after the 2003 Durban Metro moratorium, because we wanted the public to know more. I recall Mark Ross from Lilliput requested from Durban Metro that information offered to the public should be restricted, as the public already knew too much, and most information was being manipulated to paint a gloomy picture.  Rather than keep the public ill-informed or even misinformed, we felt that the whole saga needed to be exposed, and those suppliers that were protected, and even supported, could no longer hide their ugly deeds.  We were very fortunate to have been included in the moratorium process, because it gave us some very privileged and intimate information. The other supplier claimed that his type of system may require up to 2 years to achieve compliance with the water act, and that his systems should be allowed more time.

In about 2010, a sewage treatment package plant association was formed, so as to offer the authorities, and the general public a  self regulating organization, which would serve the best interests of the industry. However, I felt it served those few bad apples who, according to the constitution, could and would have been protected from criticism from other members. The leaders, generally, should have been squeaky clean, but weren't.  From about 18 or so active members in 2010, I noted there were only about 3 or 4 remained the last time the website was online.

Associations are designed to promote the interests of the industry and to offer the public some assurance on quality, fit for purpose products and recourse should things go wrong. In the case of SEWPACKSA, we saw the association as a vehicle to keep the status quo. We see the eventual demise of SEWPACKSA was not as a result of Scarab's reluctance to participate.  However, Scarab's success was a result of not participating in SEWPACKSA shebeen.

We have always stood out from the crowd. Our sewerage treatment systems offer the very best in performance and reliability.  Rugged and Reliable. Scarab !!