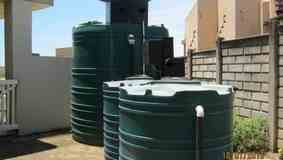 Our second sewage treatment system was installed on the KZN South Coast, way back in early 2004.  When discussing where it should be placed, the client asked if it would smell. Thinking back, we were probably too quick to claim odourless operation.

When we arrived on site to complete the installation, we found the selected spot was right next to the supervisor's kitchen. Furthermore, they had built a braai area - 1 meter from the plant. 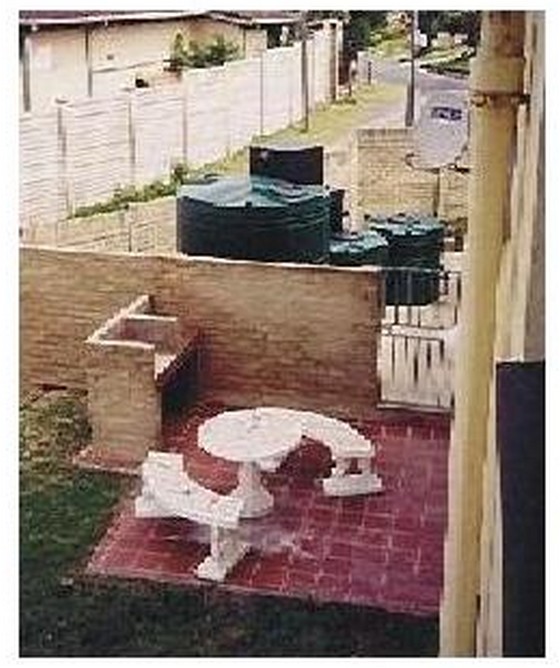 Did the system ever smell?  Yes, once. In 2016, the supervisor called us to come take a look. Plant was fine.

It was the septic tank.  Apparently, there was a blockage, resulting in an overflow into the storm water.

Stinky Scarab? - Not on your nelly!