There is little doubt that the dung beetle, or Scarab, has captured the hearts of many people.  They are disgusting and humorous, and facinating all together.  Their clown like activities have attracted many of an audience. However, they are particularly serious creatures.  They perform a task like no other animal on earth.

Scarabs are found on every part of the world, except the ocean, and Antarctica, and there are about 7500 species 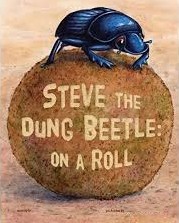 Ancient Egyptians worshipped the dung beetle, as they thought it was the reincarnation of the sun god Khepri. The dung beetle would bury the dungball at sundown and miraculously reappear when the the sun rises. Mythical Khepri had a human like body with a dungbeetle face. 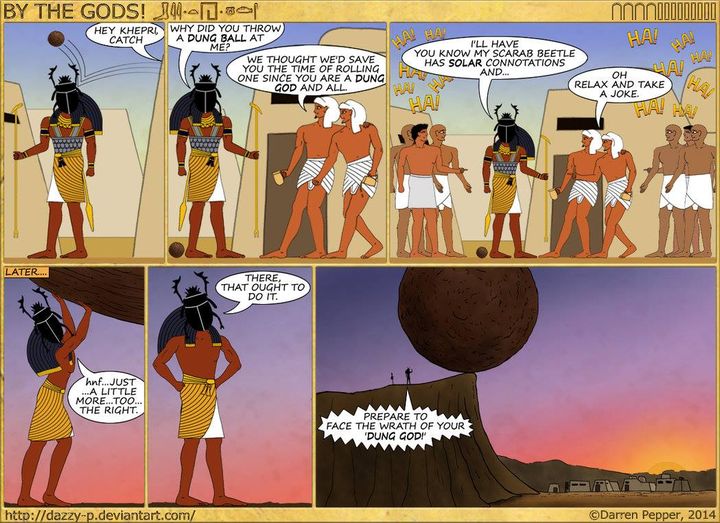 Scientists have known for a long time that some species of dungbeetle are nocturnal, so as to avoid its natural preditors. However it was only in recent times, that people learnt that they needed some form of night-time navigation, and the moon was found to be a tool it used.  Experiments were performed on the same dungbeetles, during moonless nights, and they performed just as well. The Milky Way could be navigated by dung beetles.

As early as 1947, Australia started importing dungbeetles from South Africa, since the cattle herds had created overwhelming dung problems for the eastern parts of Australia. Some species were slected and after a thorough inspection of each individual insect, they were taken "down under", cleaned and tagged, and bred in captivity, before being released into the wild.  The Ozzies were particularly cautious on bringing in a species that may have a negative impact on the country. The cane toad was one such a mistake (see fun facts coming soon).
Initially, many of the new species died of unusual complications as their leg joints would swell up, and they could not feed. Research revealed the scarabs were originally cleaned so well that the mites hidden in the leg joints were removed.  These mites naturally helped keep out infection, and without these minute creatures, the dung beetle became infected.
Scarab Treatment systems also relies upon minute creatures to consume all the food in the wastewater. 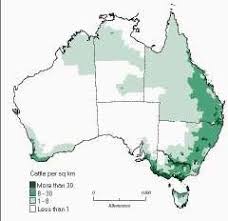 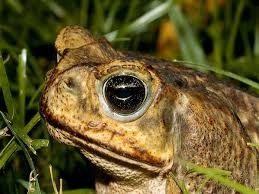 In the land of down-under, much of the ecosystems have been "adjusted" to allow for human impact. Having been isolated from the rest of the world until recent history, natures way of life was very well balanced.  When the continent opened up to human settlements, crops and cattle became the forefront of development. Sugar cane, grown mainly in the eastern parts of Queensland and New South Wales, brought its own problems.  The cane beetle ravaged the crop, and cane toads were imported from Hawaii in about 1935. Whilst the toads did have some effect on the cane beetles, it was seen as a failure as the toads could not reach the top of the sugar cane (they couldnt jump high enough). Cane toads had no natural enemy in Oz and anything that tempted eating them, died of ingesting the poison sacks on the frogs head.  Many of the snakes species that had caught cane toads, were found dead, with the dead frog stuck in the predators mouth.

Also imported into Australia, is the african dungbeetle, in about 1965. With cattle producing excessive volumes of dung, flies and disease became a serious concern. It became enevitable that the toads would have an effect on dungbeetles, and they would simply wait near a fresh cow pie, and catch the dungbeetles as they flew in. It is known that a cane toad has eaten 150 beetles in just one sitting.

We imported three Scarab sewage treatment systems into Queensland, in 2013 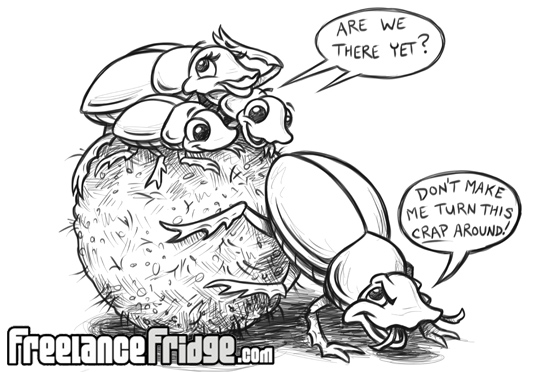 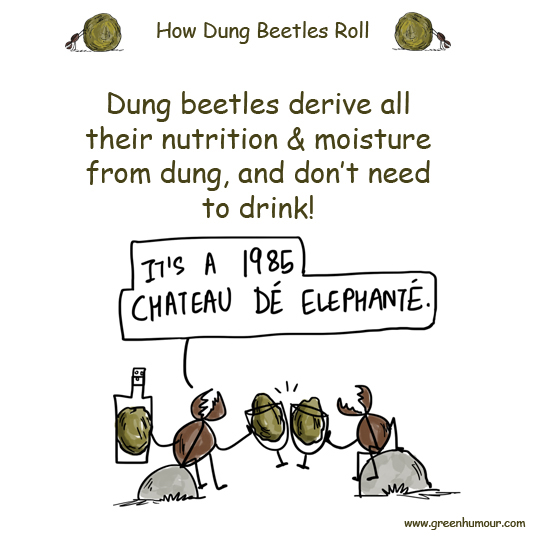 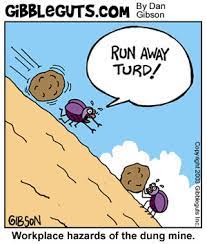 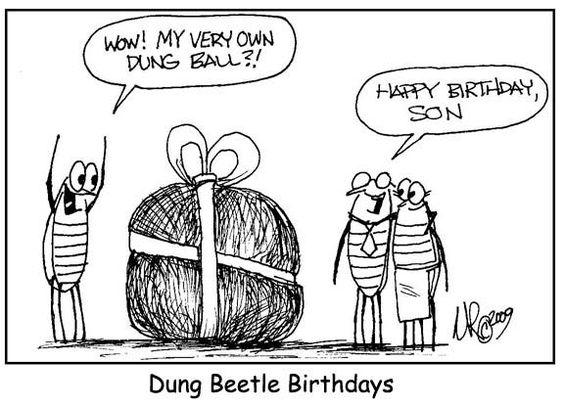 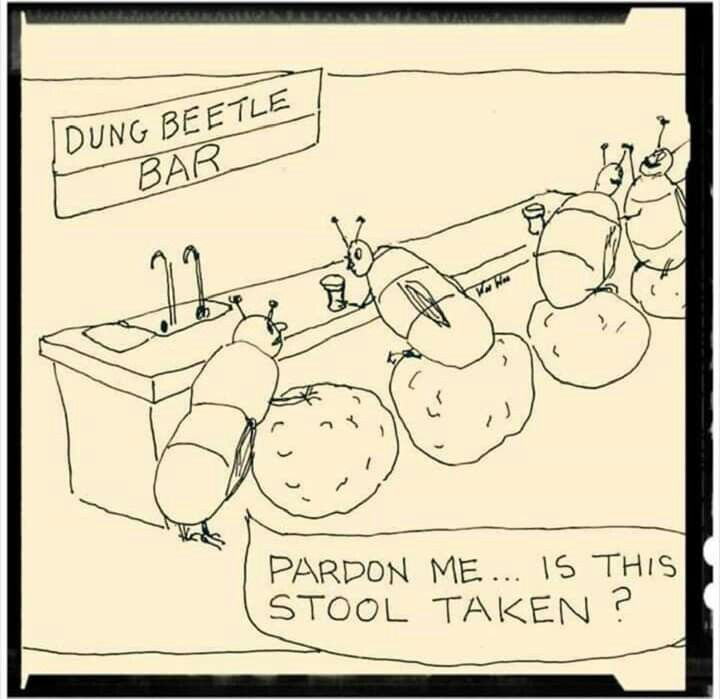 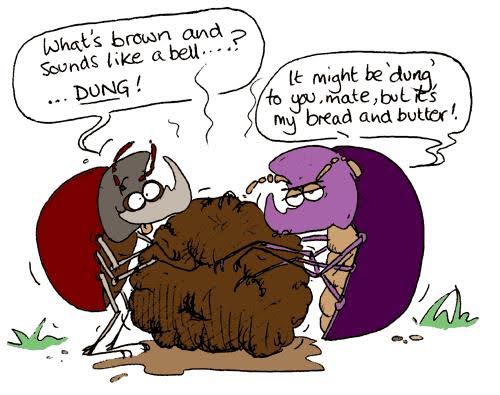